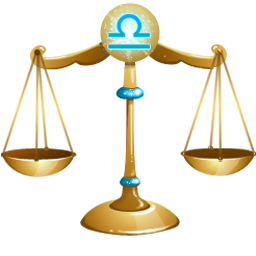 Also Known As: The Scales

The female Libra is generally clever with her skills being in analytical problems, so she would make a good chess player. She can be argumentative and likes debates, which together with a talkative nature, can go on and on. The Libran woman can be depended on not to go to pieces in a crisis and may be somewhat sentimental about those around her.

The Libran man is a great one for giving advice which will always be offered in a charming manner, however he will constantly think everything through till its analysed to death before making his mind up to do anything. The Libran man is generally trustworthy, honest and has an innate sense of fair play.