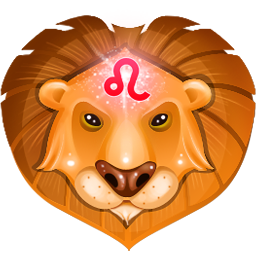 Also Known As: The Lion

The Leo female is often a fashion setter and loves to be stylish, ensuring that she is one of the leading lights in her social group. Occasional outburst of temper are not unusual, as is a little vanity and arrogance, which is the case with many who are successful.

The flamboyant gentleman sums up the Leo male, though behind this there is an underlying desire for appreciation from those around him. Generous and enthusiastic about life, he is always prepared to throw himself into the next DIY project or new business idea with gusto, though those around will realise that some of these are doomed to failure. He can be extravagant with money and will often spend on frivolous luxuries rather than the necessities, but an underlying tenacity means that he will often succeed in making money too.